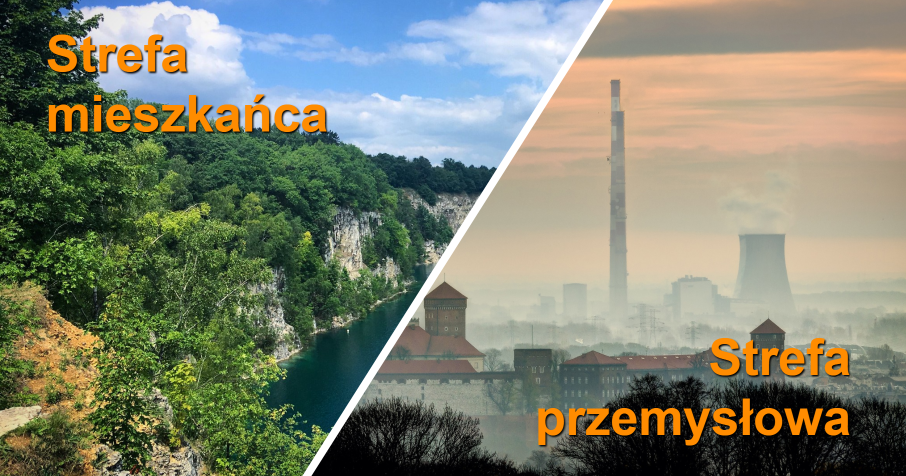 Summer hasn’t slowed us down with our two prototypes developed under Siscode project: Air Protection Programme for Malopolska Region and the industrial pollution monitoring platform.

It is the final countdown for the introduction of the new Air Protection Programme for the Malopolska Region: The main goals and most important activities set out in the Program were presented officially on 1st September. It finalizes over one year of open consultations, discussions and co-creation workshops in which Krakow Technology Park was involved.

Not only in Krakow, but throughout the whole Malopolska region, the discussion about air quality is no longer the question of “should we deal with it?“, but “how can we deal with it“, and especially how to carry out these transformations in an efficient and socially-acceptable way while involving citizens in the bottom-up co-creation of policies. Throughout the whole process, Krakow Technology Park took an active part in the consultation and preparation of the final version of the APP.

Moreover, we kicked off the testing phase for the industrial pollution monitoring platform in the commune of Skawina!

The platform was created in cooperation with the Kraków Technology Park, the Marshal’s Office of the Małopolska Region and the Qubit team, whose project was awarded during Smogathon 2019.

More information on this platform (in Polish) 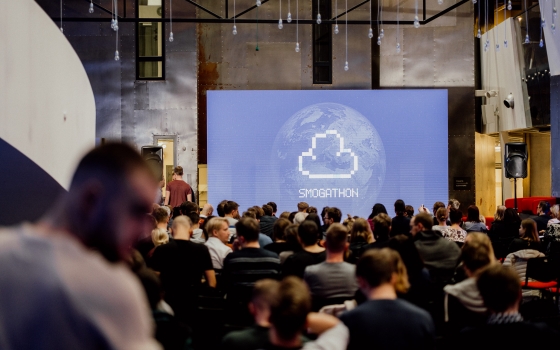 Second day of Smogathon was a great chance to open the Krakow Living Lab doors for wide audience…. 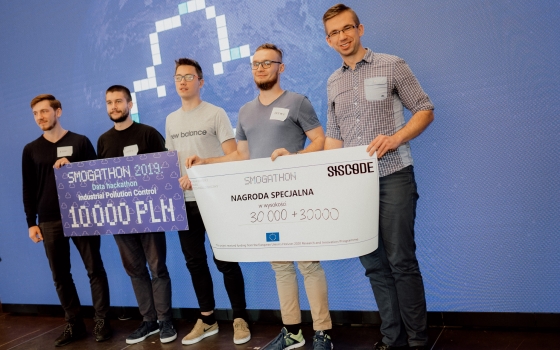 That was very exciting and inspiring weekend!! More than 170 people have been working 24 hours to propose… 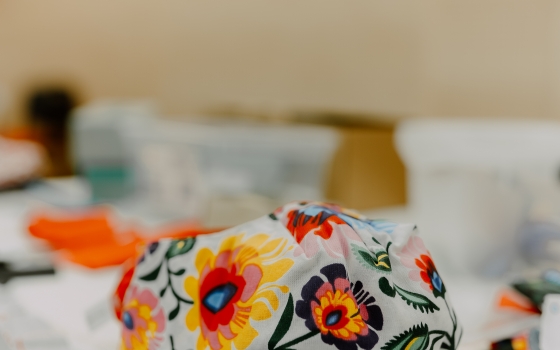 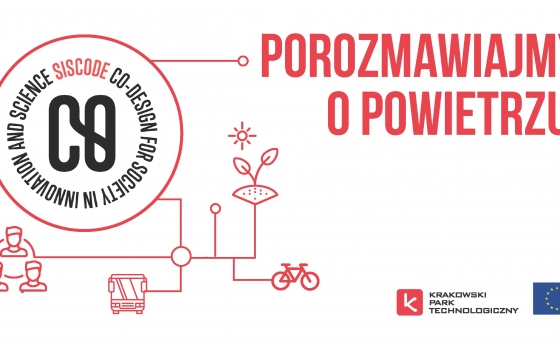 Let’s sum up the consultation workshops

Please have a look at our summary report produced after the workshops on air protection programme. It is… 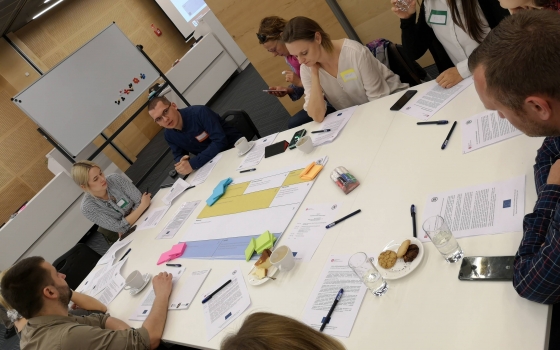 Let’s talk about our co-creation journey

If you want to hear more details about our SISCODE co-creation journey, please check the webinar, we have… 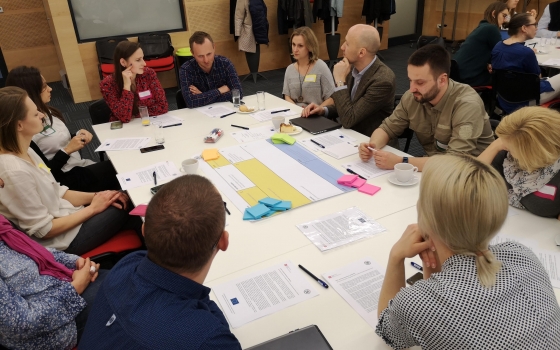 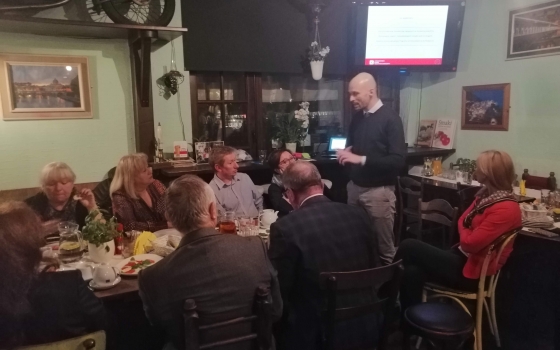 In our co-creation journey it is crucial to involve inhabitants. In order to achieve this goal, KTP team… 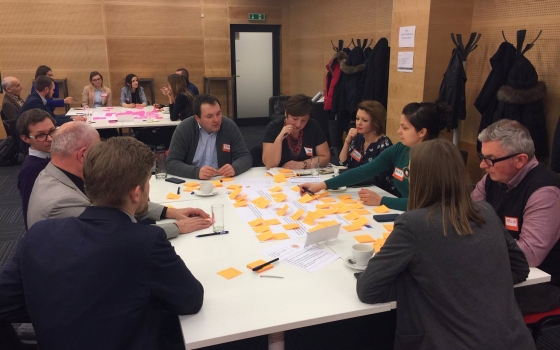 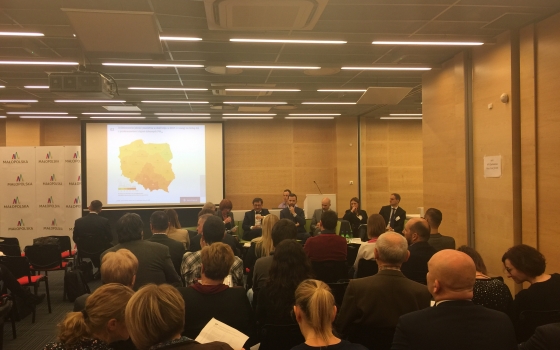