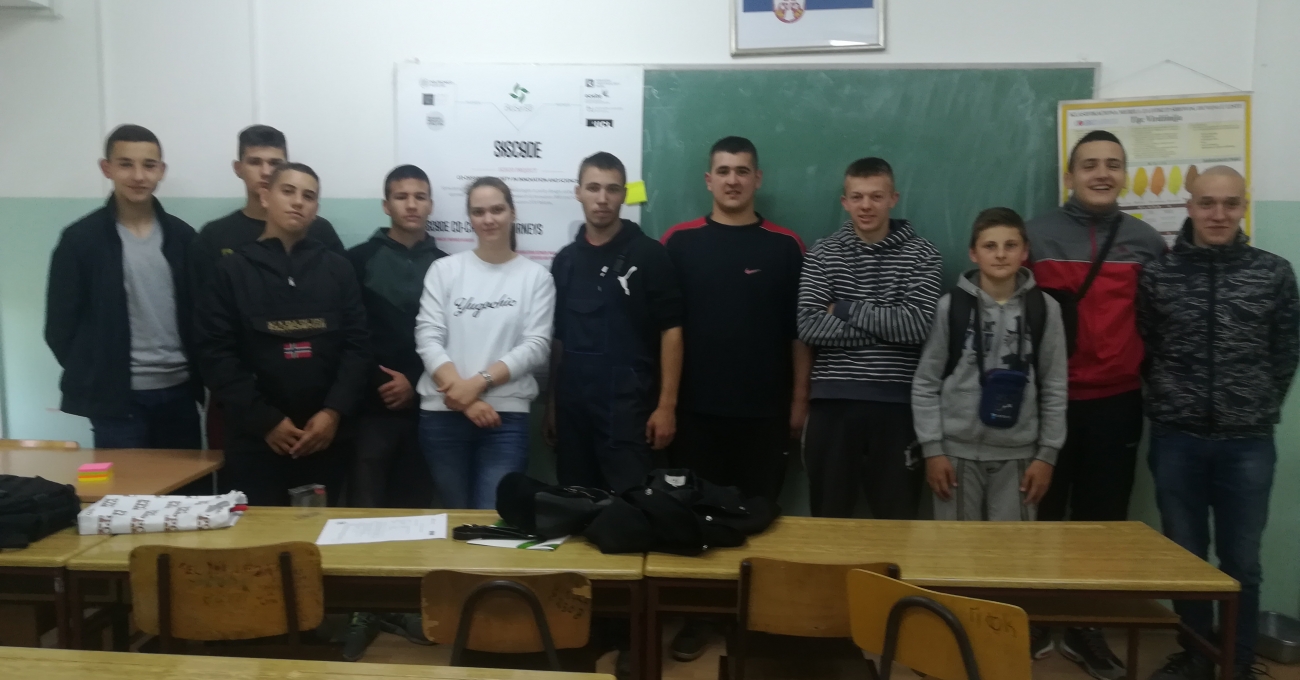 PA4ALL is the first living lab in Europe established for Precision Agriculture. This was influenced by two major factors.

First, it is in the Autonomous Province of Vojvodina, which is the region known for its agricultural sector. There is a lot of households where agriculture is the source of income for the whole family. However, according to the data from 2012 the average land size per household is quite small, from 2 hectares to 5 hectares, which drives the costs up. Moreover, the number of people who are farming has dropped down 13% in the last 7 years. Smarter farming and precision farming are needed to make this branch of economy sustainable in the long run.

Second, the use of ICT is widely accepted in the Vojvodina region by younger generations. New schools are being set up (high schools) and more and more people are getting re-qualifications in order to be able to work in the ICT sector. According to the recent surveys, around 78% of children who are enrolling in high school this year are choosing schools where they will learn about ICT and around 5% want to enrol in agricultural high schools. This enthusiasm for all things digital should be transferred and used in the sector of agriculture, as well. A place to start, in our opinion, are agricultural high schools.

So, why this challenge?

The worlds’ population is growing. Some estimates say that by 2050 there will be 9 billion people on Earth and not enough food for all. To counteract this challenge we must modernise our agriculture as well as education. We want to show younger generations that agriculture is nor an ‘old’ job as they perceive it, nor ‘boring’, but the job of the future. We want to design, not only better classes for them in schools, but change their minds. Guide them to the path where they realize software, drones, IoT, blockchain, can be used in agriculture and tell them how. And this journey of ours has just begun. 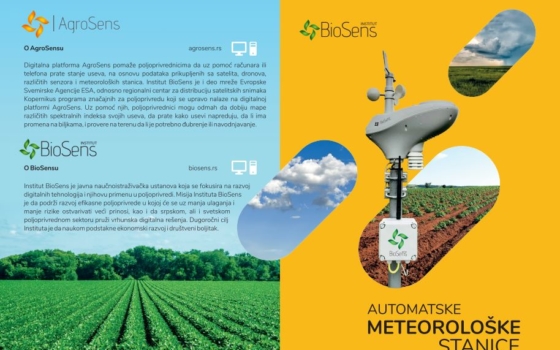 On September, 24th, PA4ALL conducted a workshop on precision agriculture tools, among which was the AgroSense platform,… 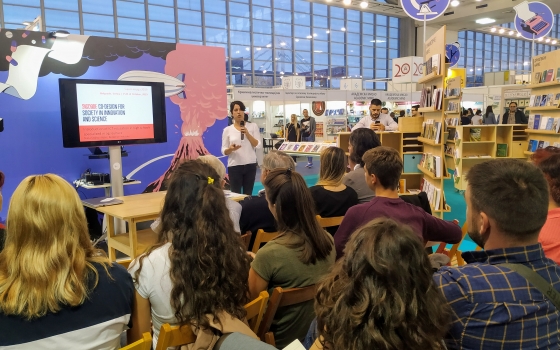 As part of the co-creation journey, PA4ALL (BioSense Institute) organized a workshop with stakeholders and policymakers relevant for… 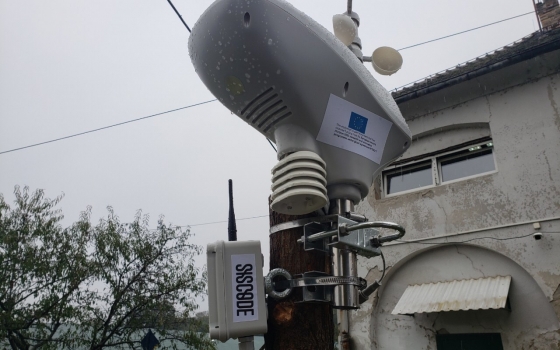