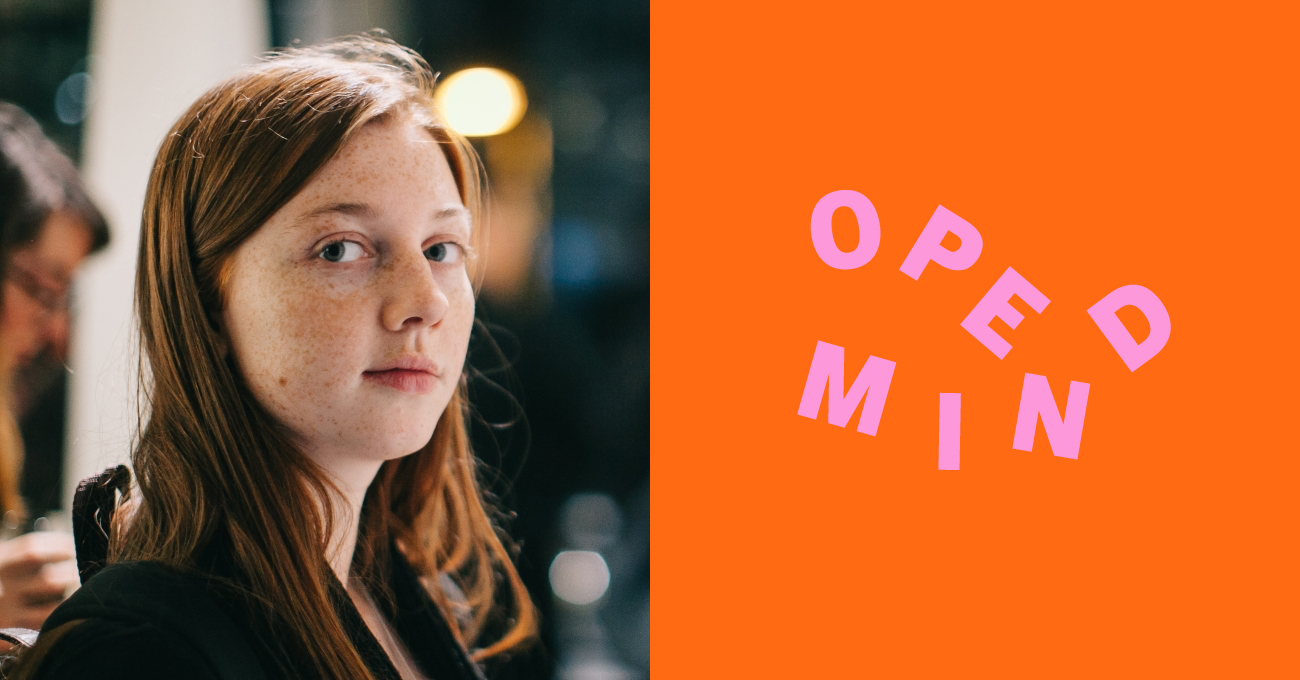 As part of the SISCODE project, we at Science Gallery Dublin (SGD) have chosen to tackle the challenge of ‘mental health and well-being’. We believe this is one of the biggest problems facing Ireland today.  Ireland has one of the highest rates of mental health illness in Europe, ranking joint third out of 36 countries surveyed.

Young people today are facing many more challenges than any generation that has gone before them – the digital age of social media, rising uncertainty about world leadership, and climate change are all factors that affect their mental health in a negative way. A national study profiling mental health in nearly 15,000 young people across the country found that mental health difficulties emerge in early adolescence and peak in the late teens and early 20s. This peak in mental health difficulties, in general, was coupled with a decrease in protective factors such as self-esteem, optimism and positive coping strategies.

SGD will focus particularly on 15-25 year olds, as this stage in a young person’s life is a particularly vulnerable period. It already is the target audience for SGD exhibitions, events and education programmes, and we have established channels to reach out to young people to engage them on this co-creation journey.

Good mental health is a critical part of individual well-being, and the foundation for happy, fulfilled, productive lives. Mental ill-health, meanwhile, will affect everyone at some point in their lives – whether experiencing mental illness themselves, or a family member, friend or colleague living with mental illness. Without effective prevention and treatment, mental illnesses can have profound effects on people’s ability to carry out their daily lives and often results in poorer physical health. The impact of poor mental health can be ongoing – children and adolescents with poor mental health have worse educational outcomes and job opportunities; adults with mental health problems are less productive at work and more likely to be unemployed.

We have also included well-being as part of our challenge, as good mental health goes hand-in-hand with awareness and practice of well-being. Well-being activities can be anything from physical exercise, spending time with family and friends, and having a strong support network, and mindfulness meditation.

Through the involvement of young people, researchers, designers, and makers, we hope that at the end of the project we will have a tangible prototype that young people feel addresses an important challenge for their mental health and well-being management. We will be branding our process of co-creation as OPEN MIND – a name that captures the topic challenge, along with the co-creation process.

Written by Grace D’Arcy and edited by Joanna Crispell. 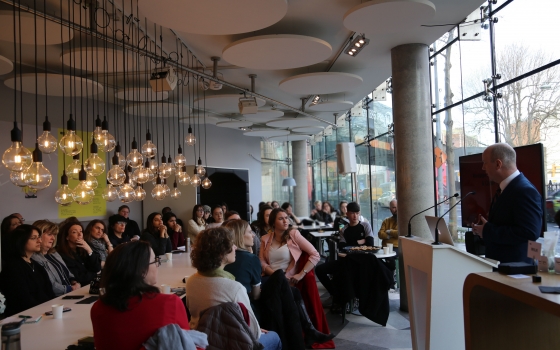 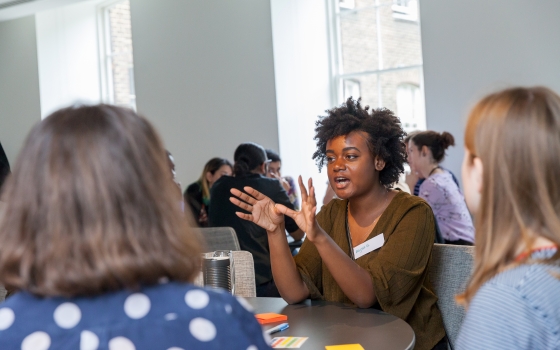 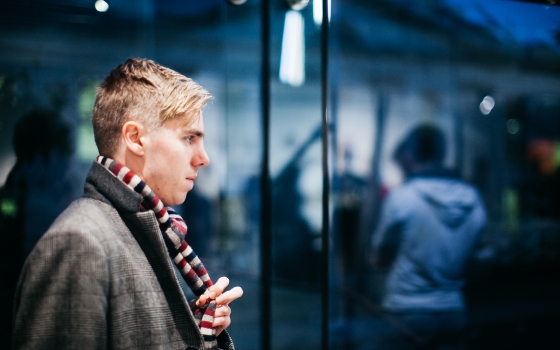 In our first blog post, we explained why we at Science Gallery Dublin were choosing to tackle the…