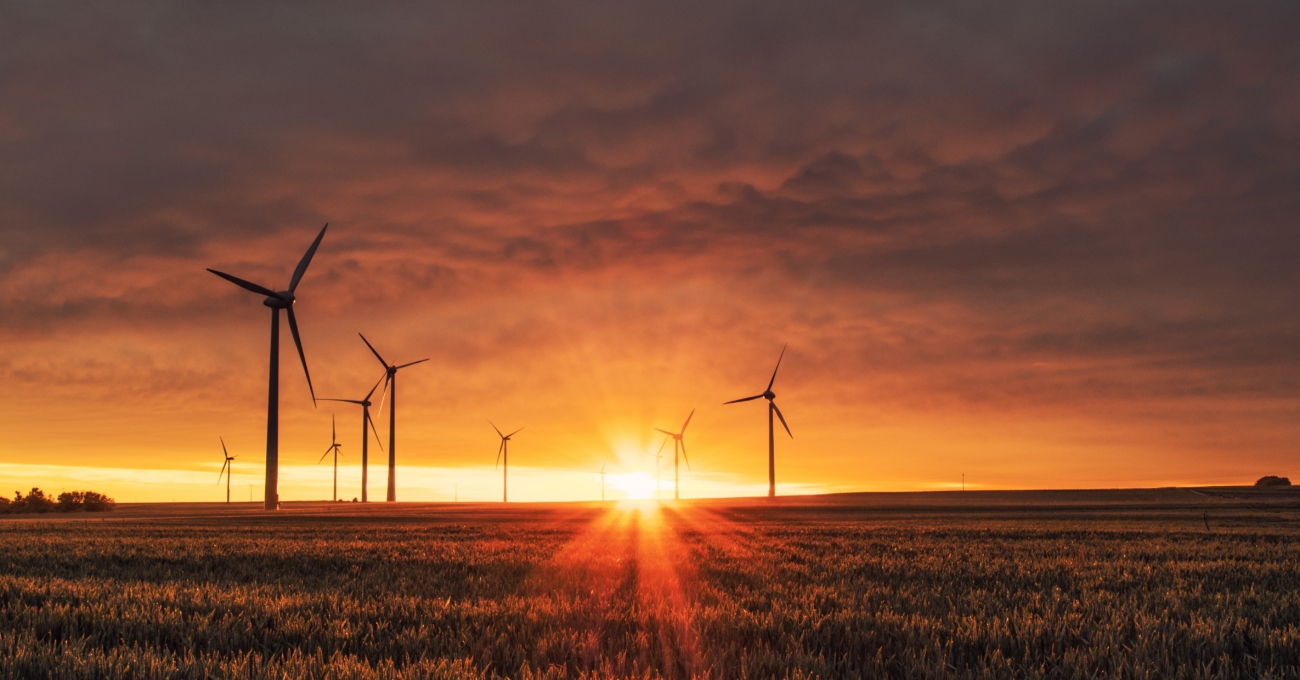 Can we co-create climate futures?

On a warm summer’s day in July 2020, 15 local politicians from across the UK and across the political spectrum, met online to discuss the role of citizen participation and co-cocreation in tackling climate change.

The group had been brought together by a partnership between UCL’s SISCODE team and UK100, an NGO that supports local authorities who are committed to tackling climate change and the session aimed to help councillors share their experiences of participation and to voice any concerns or lessons they might have learned.

Melanie Smallman (UCL) kicked off the discussion by outlining the findings to date from some of the SISCODE experiments – how co-creation has proved to be useful in bridging the gap between policy and practice, particularly with complex problems with multiple stakeholders; in helping ‘join up’ services and highlighting gaps; and how one ‘size’ of co-creation does not fit all situations.  This was followed by two brief presentations from Councillors who had led participatory exercises on climate change in their own authorities.  Reflecting on their experiences, they highlighted how there had been political risks involved in setting up climate assemblies (and other cocreation actions) – the loss of control of the outcome was one particular issue. But in a situation where councils need to move faster to tackle climate change and where the next steps were not obvious, involving local residents in shaping that path forward seems to be the only sensible option.  The cost of doing cocreation was also raised, but as one politician put it “you can’t bypass democracy”.  They also highlighted how building the support of local residents, through participation, meant that they were able to go further, faster – using the evidence of support to drive change through their organisations, but also to bring in other stakeholders (like local businesses or other levels of government) and encourage them to act too.

The discussion was opened up and councilors echoed a number of the points already highlighted by SISCODE. In particular, much discussion was focused on how differing geographies meant that different approaches were needed – large-scale approaches such as citizens assemblies were seen to be less appropriate for more geographically spread areas as they were considered too ‘centralised’. Instead, rural and dispersed areas appeared to be preferring approaches such as citizens panels or community network panels.  There was also a question about capacity to deliver participatory approaches, with some local authorities having very few staff available to work on such projects.

Coupled with resources, one of the key concerns of many participants was about the need to achieve ‘representativeness’ in their participatory approaches.  Co-creation exercises were often associated with words like ‘legitimate’ and ‘accountable’ and were seen as a way to get silenced voices heard. To some extent this was seen as an equity issue, but on climate change specifically it was seen as a way to take the steering wheel out of the hands of environmental activists.

In the long term, councillors reported the effect on the culture of their organisations, with new cross-departmental structures being set up to work together on climate change.  Ensuring a similar legacy in the community was seen to be more challenging but an important action, as many hoped that participants in their cocreation exercises would learn more about how councils work and move from challengers to champions.