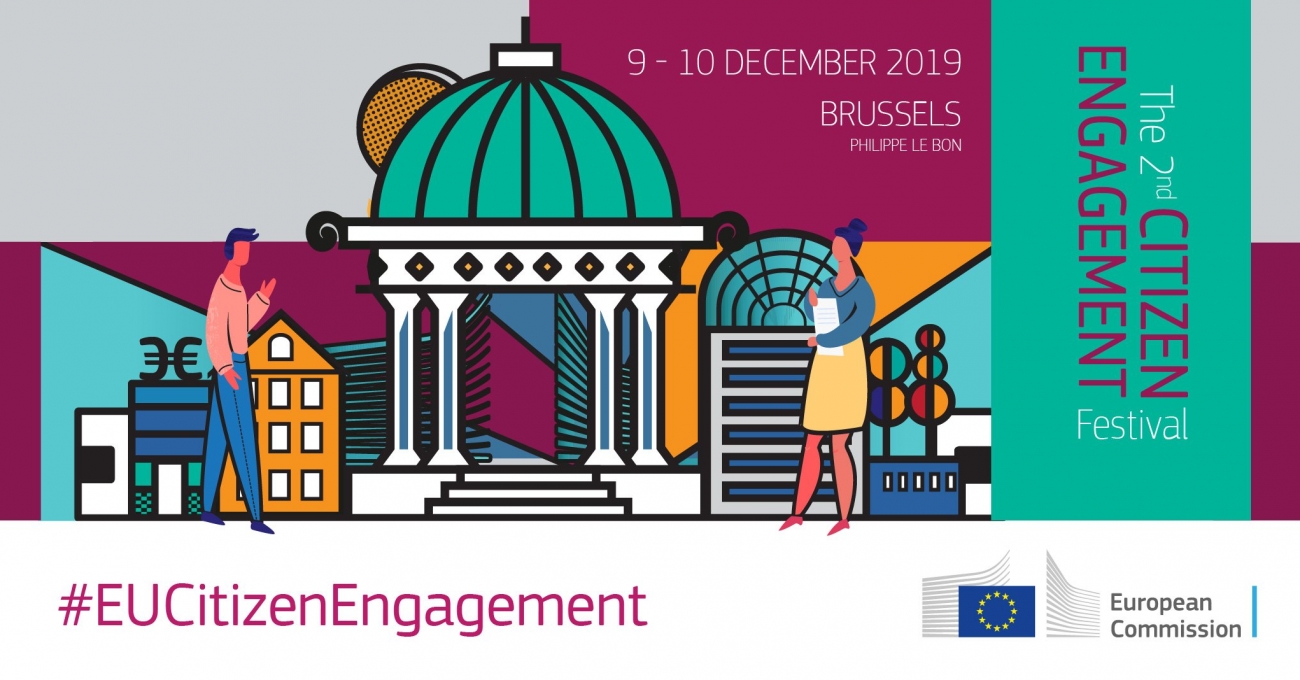 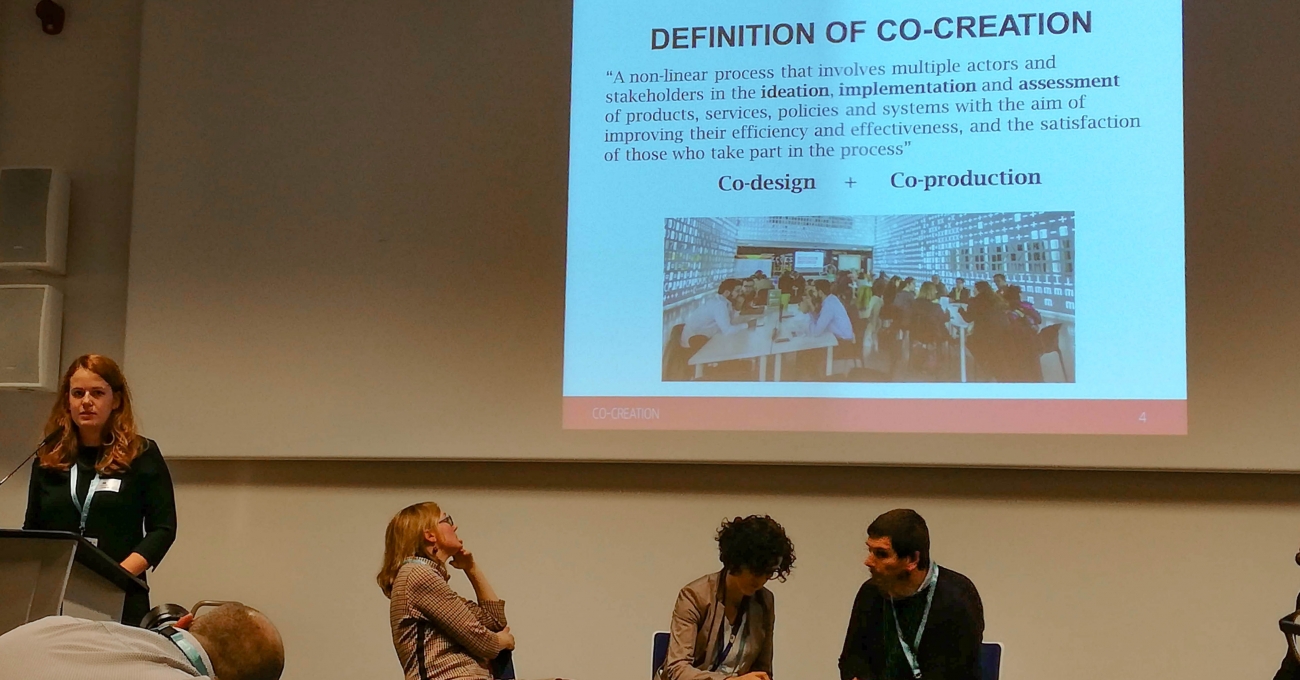 The second ‘Citizen Engagement Festival’ organised by the Joint Research Centre of the European Commission took place on the 9 and 10 December in Brussels.

This festival’s ambition was to explore the diversity of Citizen Engagement activities and their relationship to political-economical institutions.

SISCODE was invited to present its early outcomes at the ‘Cabinet of Successes and Un-successes’, where several projects were showcased and participants could discuss the notion of ‘Success’ and common challenges that are encountered in Citizen Engagement activities in policy making contexts.

We presented the co-creation journeys of our labs Science Gallery Dublin and KTP, as well as the notion of co-creation itself, that in our opinion embed success and un-success in its own core.

The case of Cube was also cited as an example of a relevant co-creation activity in a context in which citizens need to be involved in policy-making decisions.