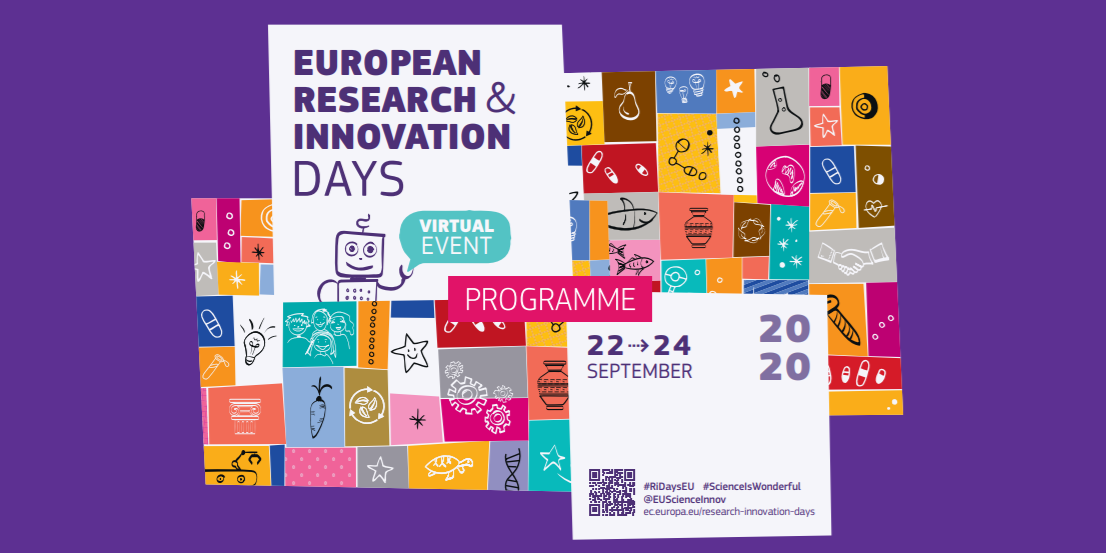 At the end of September, we were present at the last R&I Days, along with other EU projects and citizen engagement experts, to discuss how co-designing & involving citizens in EU missions can lead to a European collective intelligence.

The fruitful discussion covered the need for co-designing European policies and especially involving citizens in all areas of work. Citizens engagement is particularly important to reinforce democracy in times of populism and fake news.

Several areas have been identified, where changes or reinforcements would be needed in citizen engagement:

The Citizen engagement process has been identified:

Representants from the European commission shared their future plans and challenges: