The fourth workshop of the CoRRI Network’s First Cycle of workshops concluded the first series of the activities dedicated to the SISCODE co-creation journey and the online application of the SISCODE toolbox. As it has been designed in the co-creation journey, the last step is dedicated to the prototyping stage. Prototyping stage serves to develop and validate the concept ideas by turning them into new products, services and systems. An added value of this process is the opportunity to involve all relevant stakeholders and support them in development of the effective solutions.

Within this stage, SISCODE toolbox offers five synthesis tools of which two were identified as pertinent. These tools were Stakeholder Persona and Stakeholder Journey (Figure 1). 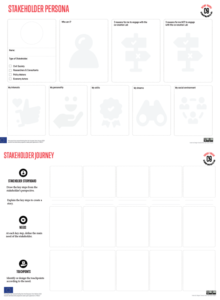 Although the workshop was a standalone event, references were made to the previous workshops and two exercises which were founded on the previously identified and reframed challenge and ideated solution (Figure 2):

Figure 2. Identified key challenges and solution from the previous workshops

The participants were challenged to look into this solution and to collaborate on developing a better understanding of stakeholders and their experiences by using the two synthesis tools. Hence, the participants had a chance to better understand the needs and relationship of the end-user with the final product. The group activity was conducted by eight participants, four co-facilitators and four moderators and the exercises were conducted smoothly (Figure 3, Figure 4 and Figure 5). 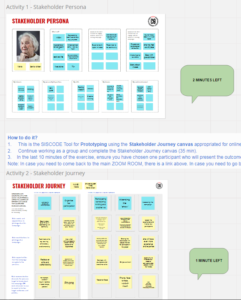 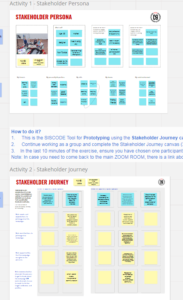 In conclusion, based on the feedback received from the participants through the anonymous survey, the workshop helped in increasing levels of understanding and use of the online tools and the efficient online communication, especially among the participants that joined in all of the sessions. Constructively, it was suggested that adding a section to define the ‘TANGIBILITY’ of the solutions would have been an added value to the discussion. To end the workshop and the first cycle, the participants were asked if they wished to repeat the activity, for which the majority expressed that they probably or surely would (Figure 6). 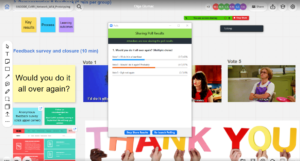 Figure 6. Feedback from participants and closure

We would like to thank all participants for their active engagement and contributions. CoRRI’s First Cycle of Workshops was also an effective collaborative process within SISCODE as its facilitation and moderation partook 3 networks, 5 labs and other SISCODE partners.

Next steps for CoRRI Network

For the CoRRI Network, our next steps are the second and third cycles of workshops which will take place from September to November 2020.

Once the action plans for the workshops are finalised, we will launch calls for participation and updates via the SISCODE website and social media pages.

To join us in the second and third cycles, please contact us at: olgaglumac@spi.pt; tedoraaibu@spi.pt