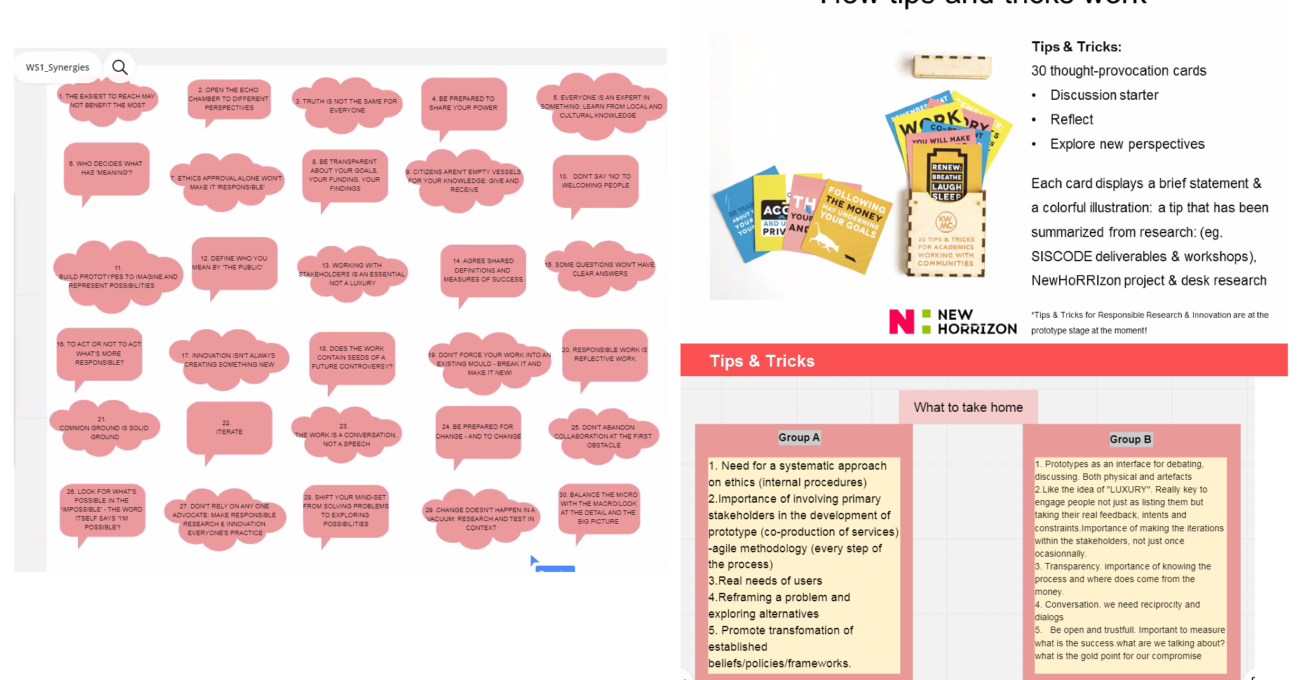 The CoRRI Forum started its second cycle of workshops on 21 October 2020 by launching the first session addressing the subject of ‘pursuing synergies with other initiatives and practitioners that use co-creation in RRI’. After the first cycle which focused on the use of the SISCODE co-creation journey toolbox adapted for online co-creation activities, the second cycle gives the floor to the SISCODE labs and their approaches to specific challenges that are commonly encountered in many co-creation journeys.

The two-hour-long workshop was conducted online through the collaborative support of the SISCODE partners – Sociedade Portuguesa de Inovação (SPI), European Network of Living Labs (ENoLL), Thessaloniki Active & Healthy Ageing Living Lab (Thess-AHALL) and Fab Lab Barcelona (IAAC). The workshop had a total of eight participants from Poland, Austria, Estonia, Netherlands, Italy, Portugal and the United Kingdom. The participants had varying degrees of experience in co-creation and RRI, with expertise in Science, Technology and Innovation, research and project management, among others.

The first workshop began with a brief introduction of the SISCODE project as well as the CoRRI Forum, and the concepts that the visions and missions of the project stem from (Figure 1). 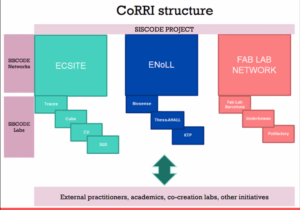 Fig. 1: Presentation of SISCODE project, the SISCODE co-creation journey and the CoRRI Forum

This was followed by a demonstration and practice of a co-creation tool called Tips and Tricks co-developed by one of SISCODE’s partners, ENoLL, and the NewHoRRIzon project. This exercise served as a warm-up for the participants to get familiar with each other and get a conversation rolling for the open discussion that followed the presentation from the SISCODE labs, Fab Lab Barcelona and Thess-AHALL (Figure 2). 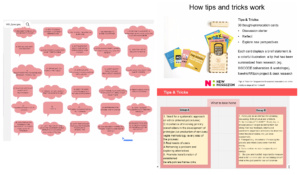 Fig. 2. Tips and Tricks as conversation starters and discussion in two groups

The participants were divided into two breakout rooms where they discussed the tips and tricks cards of their choice with a co-facilitator and a moderator in each group. Some of the cards that resonated with the participants were:

From the presentations of the SISCODE labs, valuable key points, based on the labs’ experiences in regard to the creation of synergies with other initiatives, were established as a take-home note for the participants (Figure 3 and Figure 4). Some of them are: 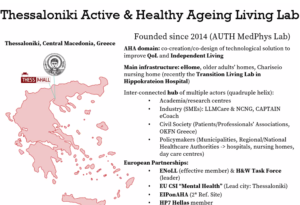 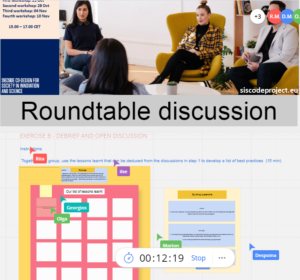 In conclusion, the overall feedback from the anonymous survey that was launched at the end of the workshop was constructive and the participants indicated that the provocative conversation starter cards were very useful (Figure 6). However, more time was needed to further discuss the different perspectives of the participants. Some of the doubts that the participants expressed were on how to engage people in the co-creation processes, lack of political commitment, and how to strengthen recruitment processes and volunteering in the co-creation activities. 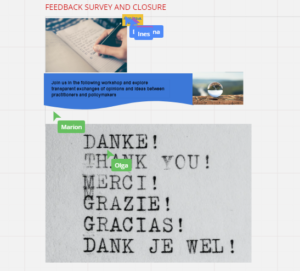 Fig. 6. Feedback with an anonymous survey and closure

Next steps for CoRRI Network

The CoRRI Forum will launch the second workshop of the current cycle on 28 October 2020 at 15:00. Registration is open and free! Join us to talk about how we can create a space for transparent and free flow of communication, ideas and opinions between practitioners and policymakers practicing co-creation and RRI.

Contacts: For more information and feedback, please contact us at olgaglumac@spi.pt; tedoraaibu@spi.pt