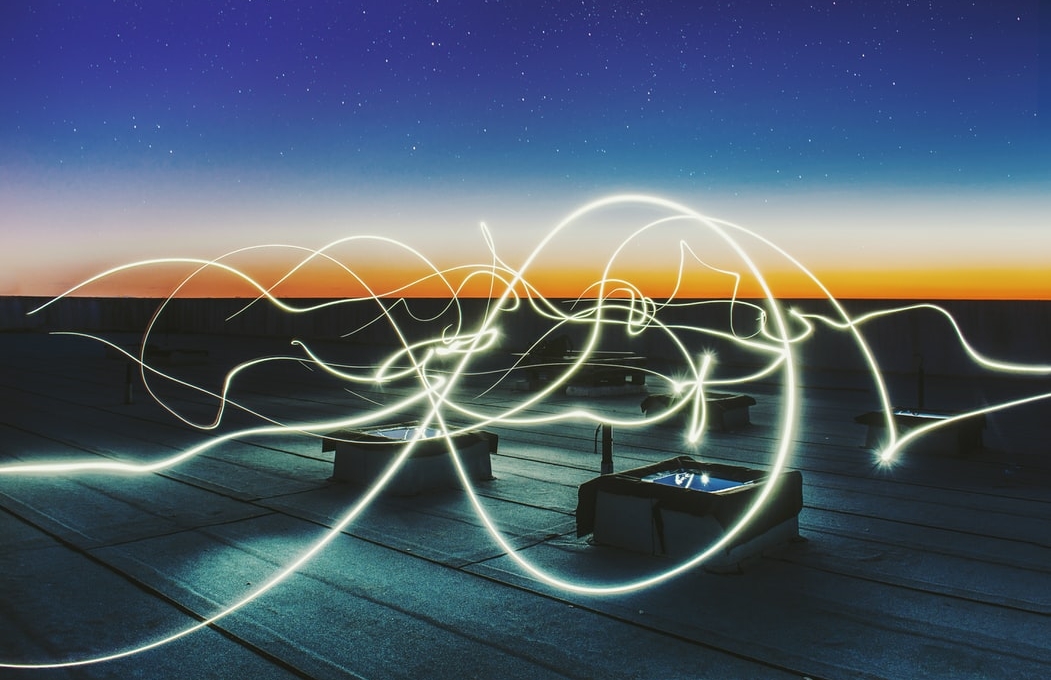 In the last month of October, SISCODE project held two online workshops aiming to explore co-creation links to RRI and the involvement of policy-makers in co-creation processes. The two workshops were designed and led by APRE, with the support of EnoLL. Two of SISCODE co-creation labs – Krakow Technology Park and THESS-AHALL – were also actively involved.

A special session was dedicated to the issue of social implications and ethics in the field of AI, in partnership with the H2020 HubIT project.

Both workshops proved the high value of creating a playground for actors coming from different backgrounds working together towards a common goal. Policymakers as well as the researchers attending the workshops referred to the experience itself of co-creating operational tips and recommendations as a remarkable added value from the workshops.

The first workshop, Co-creation as a method to bring RRI in the project -Knowledge exchange about project best practices, took place online on the 7th October. Aim of the workshop was to explore how co-creation could be a way to operationalize RRI and how RRI is integrated into research projects, in particular through co-creation activities. Two of SISCODE co-creation labs – Krakow Technology Park and THESS-AHALL – participated in the discussion and shared their experience to pave the way for the following discussion focused on two scientific topics: active and healthy ageing and air pollution. Policy and project officers from the European Commission joined the workshop to discuss together with the coordinators of scientific projects that already experienced co-creation in the two above-mentioned scientific areas. Participants worked together to identify a “recipe” of key characteristics for successful implementation of co-creation in projects.

The second workshop, The Ethical and Social Implications of Using Smart Information Systems (SIS) – Artificial Intelligence and Big Data, took place on the 27th of October. The main aim was to explore gaps and challenges in integrating co-creation and RRI within a high-tech topic. The workshop was co-organised with  Hub.it, whose direct objective is to build a Hub that will activate and improve constructive and co-creative interactions between SSH and ICT disciplines in developing and implementing a shared vision of inclusive ICT research and innovation.

Coordinators – both of hard science / scientific and tech areas projects and of Swafs projects – worked together with policy officers from the European Commission and the ENoLL AI Action-Oriented Task Force representatives. The first step was to identify common challenges faced during their daily activities to move then towards shared solutions, by pulling together different perspectives.

As a general result, both workshops were positively received and resulted in a fruitful exchange between the Policy Officers and the researchers. On one side the H2020 research community recognized the opportunity to share their experience and be heard by the EC representatives; on the other side, the policy officers themselves gained insights and inputs for more appropriately shaping next initiatives within the upcoming Horizon Europe programme, with a view to mainstreaming RRI through co-creation.

Results from both the Siscode workshops will be found within an upcoming report.