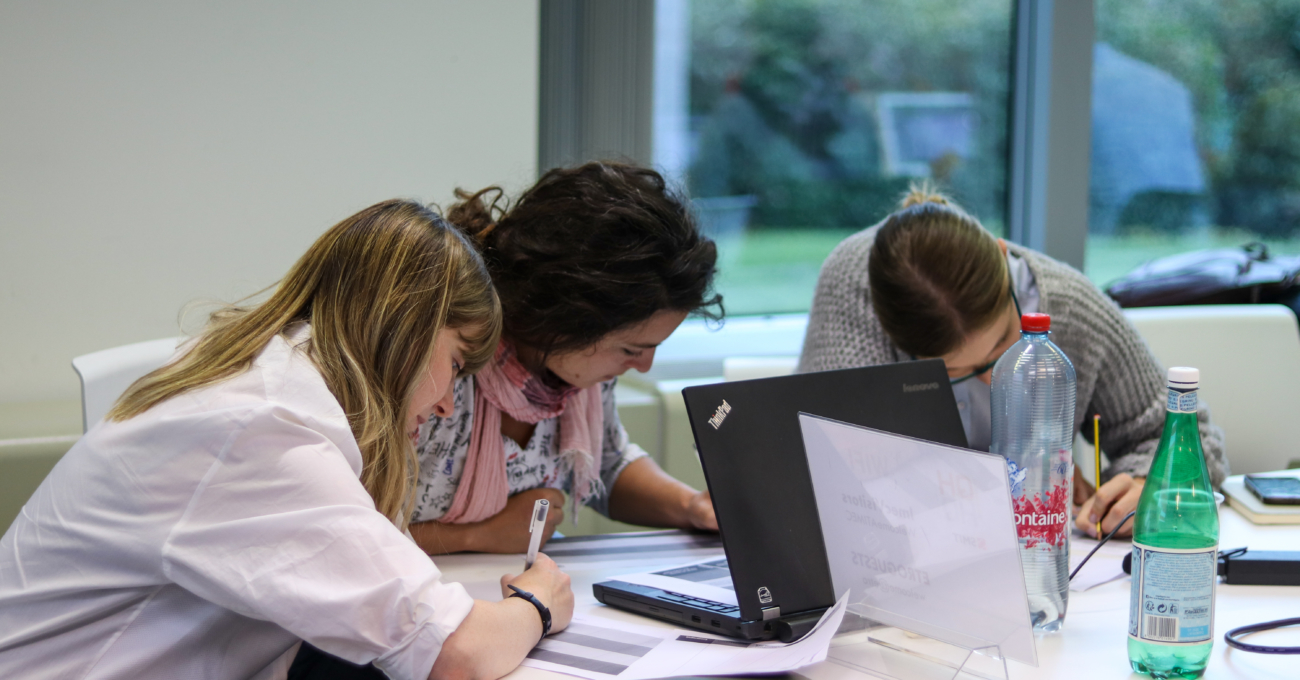 Proving impact: The need to monitor and assess RRI initiatives

Responsible Research and Innovation (RRI) is not only characterized by a different attitude towards research and development: Taking potential impacts into account and involving actors from the entire system, RRI processes can be lengthy and often seem promising in theory but with a lack of proving actual impact in first place.

Interacting directly with labs and policymakers, the assessment of this impact is fundamental for SISCODE both to evaluate and communicate the value of those initiatives.

With its lab experimentation SISCODE aims to put RRI in practice in a real-life context. Being aligned with the above-mentioned issue, one of the main difficulties encountered while running the pilot projects concerns their monitoring and evaluation.

On the one hand, the pilot project itself needs to be assessed for the conductors of experimentations to measure how successful the initiative is, and to what extent it triggers transformation both in the organization and the entire ecosystem. On the other hand, stakeholders and policymakers are requesting evidence of the impact such participatory initiatives bring. A paramount need considering that the nature of the process completely differs from the traditional way of policymaking. However, being relatively long-term initiatives featuring various repetitive loops of experimentation their assessment is not an easy task. In addition, it has to be considered that the various levels affected by RRI are ranging from the project level to the organizational one, and beyond.

A framework to assess these factors seems a promising approach to overcome some barriers with policymakers and underline evidence of impact on different levels tracking changes also throughout the process. A specific assessment framework mainly consisting in self-assessment tools has been developed and repeatedly applied during SISCODE. Apart from providing an overview on self-perception and possible changes throughout the initiative, these tools also withhold the possibility for the participants themselves for large scale reflection: from the project and its process to organizational practices and ongoing transformations.

SISCODE has started exploring this topic more in depth teaming up with other SwafS projects like CHERRIES, ORBIT, I AM RRI or SUPER MoRRI, realizing that they had been dealing with similar issues in monitoring and assessing. Some first exploratory exchange meetings showed similarities among barriers and opportunities identified in the different initiatives.

One example is the MoRRI project that developed a measuring framework and indicators to assess RRI practices and their impact on a national and European level. Its follow-up SUPER MoRRI aims to further develop these indicators also for smaller scales. Having a lot of similarities and commons including an approach towards co-creation SUPER MoRRI is having a significant impact on the work done in SISCODE. The dialogue led to reflections on issues related to the assessment of emerging co-creation initiatives in RRI contexts at a projectual and organizational level.

In this way it is aimed to capture how and to which extent those practices can promote innovation processes to be more flexible, resilient and respondent to societal needs.

In order to outline a way oriented to capture how and to which extent they can promote innovation processes that are more flexible, resilient and respondent to societal needs.