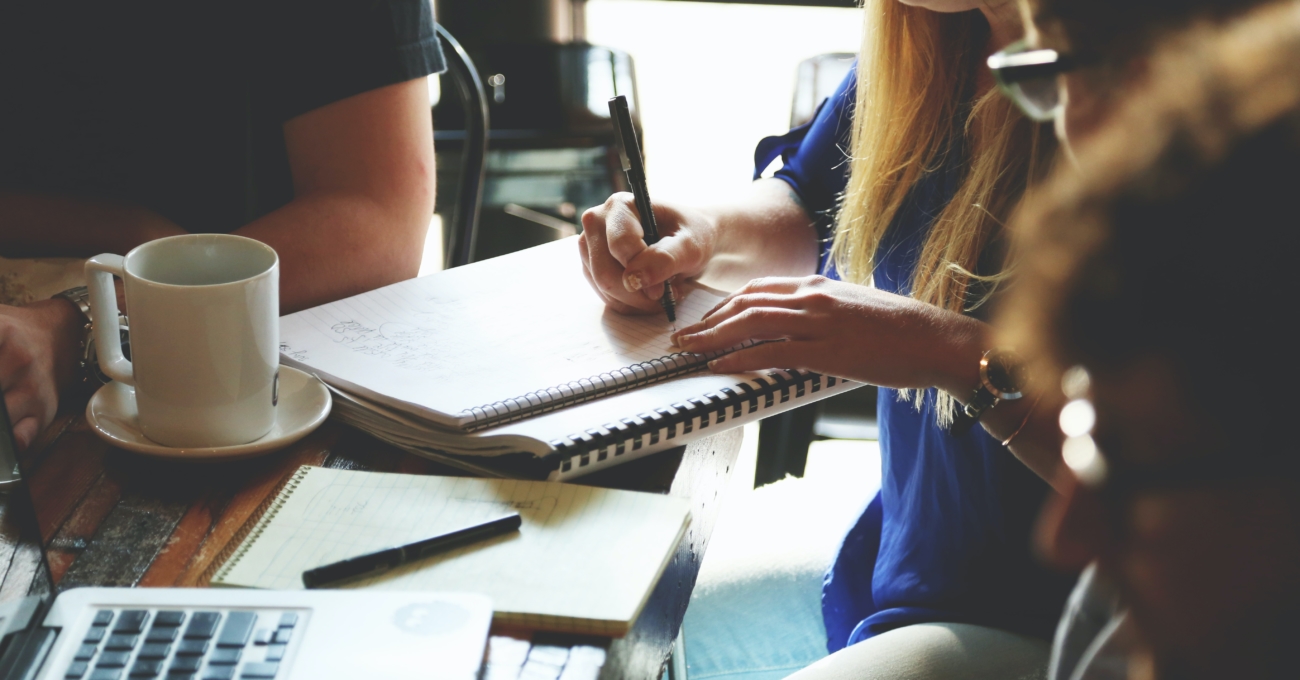 The workshop was held on 23rd July 2020 via zoom. It was aimed towards participation commissioners or hands-on dialogue practitioners and had three primary aims: to understand their perspectives on co-creation, to consider the practical implications of the project outputs, and to produce some policy recommendations for European policymakers to better implement co-creation. In addition, it aimed to provide a space to explore the challenges and opportunities of implementing co-design, co-creation and participatory approaches to policymaking within the UK government.

The topic was co-creation itself, and the workshop more specifically worked to gain feedback from the participants (who conduct or commission participation exercises), on some of the lessons learnt from the project thus far, in particular the findings from the labs. These were three specifically. Firstly, top-down and bottom-up processes – both are needed, but insufficient when dealt with separately. The labs are able to deal with this by creating a mediation space for the two to come together. Secondly, textbook examples of policy cycles are simplistic and do not outline the practical implications and issue in practice. And, thirdly that context matters. Different locations and organisations have different policy-making contexts which affect how policy-making might work. As the project has produced an academic output recently which outlined these findings, this workshop was an opportunity to understand if they would also be applicable to this audience.

The workshop itself was split into six sections and was based upon the reflection cards produced for the work package. Firstly, the SISCODE project itself was briefly introduced with a quick description of the project findings thus far, with the experiments taking place within the labs. This was subsequently followed by a quick round table during which the participants were asked to briefly describe how they, or the people they work with, currently engage citizens in science and innovation policy-making. The participants were then asked how citizens could be engaged in new ways. The third session asked participants to discuss what value is created through co-creation, and finally, they were asked to consider what works well and what could be improved. A final session was run which asked the participants to contribute their recommendations for EU policymakers to better implement co-creation within their work.

The attendees were a mixture of people who work at the UK Research and Innovation (UKRI) funding body within the participation team, people who work at the charity Involve and people who work in UK Government within the Department of Business, Environment, and Industrial Strategy (BEIS). The participation team within UKRI fund research project which involve academics and industry partners to work with, or conduct research with, citizens. Involve is a charity which runs the Sciencewise program. This program conducts dialogue and engagement exercises enabling policymakers to develop socially-informed policies, primarily to do with science and technology. Finally, BEIS is a UK government civil service department that oversees the UK Government Grand Challenges.