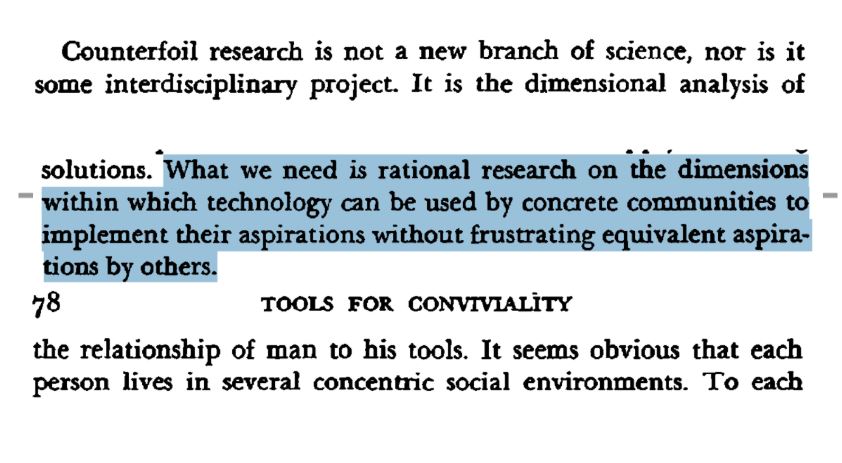 Siscode and Fab Lab Barcelona encourages diversity to envision more holistic and inclusive narratives for the future. This meant the invitation of the alumni of the Degrowth for Environment and Social Justice Summer School and El Barri Circular (Poblenou) for a discussion around the role of Makerspaces in the emerging trend of Glocalism and to look upon food surplus cycles with a convivial eye – to seek opportunity through surplus.

The discussion was structured around a series of questions:

The program of events:

17.00 Visit of the Fab Lab Barcelona: The Convivial Agora started with an interactive tour of the Fab Lab – of the digital fabrication machines and products manufactured at the lab. Fab Labs, Hackerspaces and Remakeries were presented as the key spaces to build imagination through learning-by-doing and rethinking sustainability through re-localising manufacturing. Kate Armstrong, part of the Fab City Global Initiative and Distributed Design Project Manager, introduced the diverse projects, practices and people at the lab, which are represented on a local and international level. Kate went on to describe the Fab City Initiative, narrowing down to explain the initiative on a local level – “El Barri Circular”.

18.00. A small presentation of concepts and discussion around the potential of design tools for conviviality: ‘Design Tools for Conviviality’ were presented as a way to debate the threats of conviviality introduced by Illich. This gave rise to discuss the limits of continuous industrial systems, frustrations, biological degradation, obsolescence, radical monopolies, over-programming and polarisation of power. ‘Design Tools for Conviviality’ were used as a way to dismantle prejudice, express contradictions and begin to build the common ground for new modes of living/making.

19.00 Public Conversation: Artificial Intelligence, Sci-fi and Convivial High-Tech. Public debate to imagine the pilot within design fiction. Marion Real and François Schneider facilitated a round table between Salvador Pueyo, Paul Graham and Massimo Menichinelli. Discussion topics covered the role of technologies in Degrowth narratives and debate about the blurred frontiers between low and high technologies for future transitions.

·        Diez, T. (2018). The mass distribution of everything. https://issuu.com/iaac/docs/fabcitymassdistribution

More information about the Summerschool : 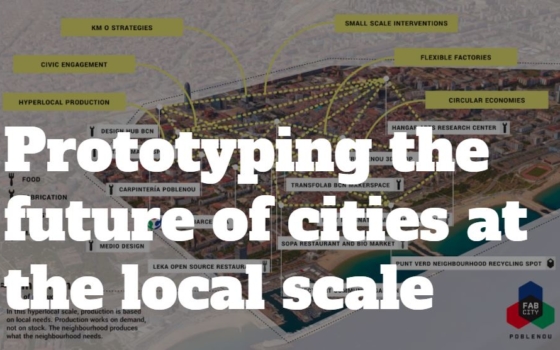 Fab Lab Barcelona is synergising with the Poblenou community to innovative unique materials from local food waste. The… 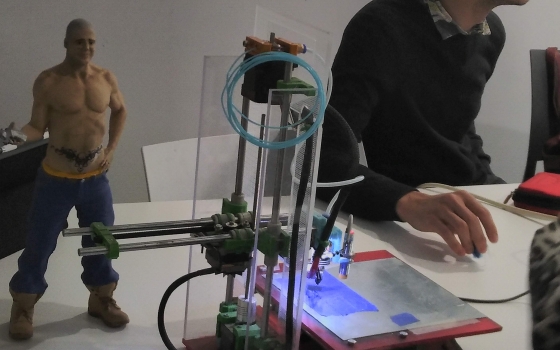 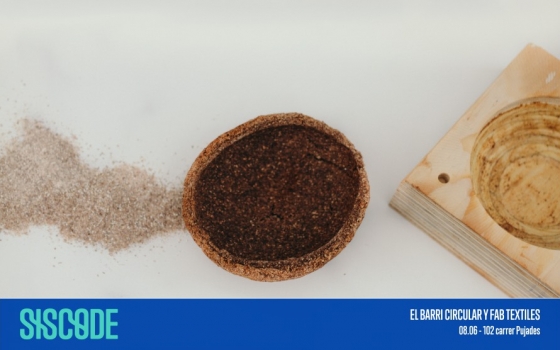 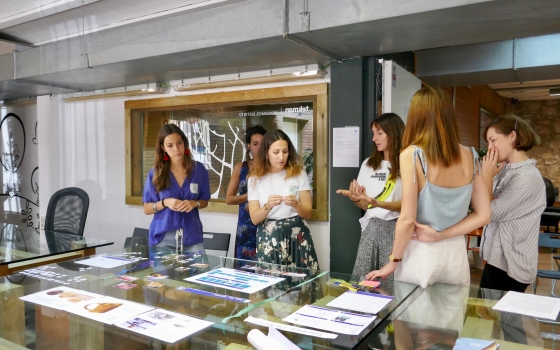 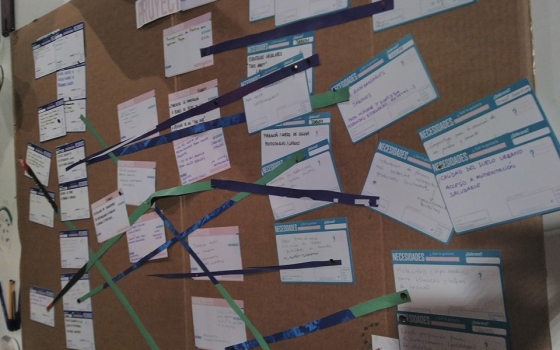 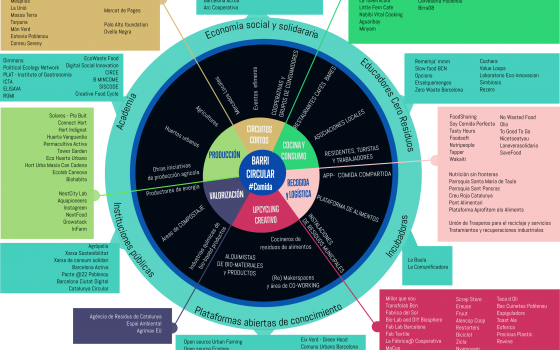