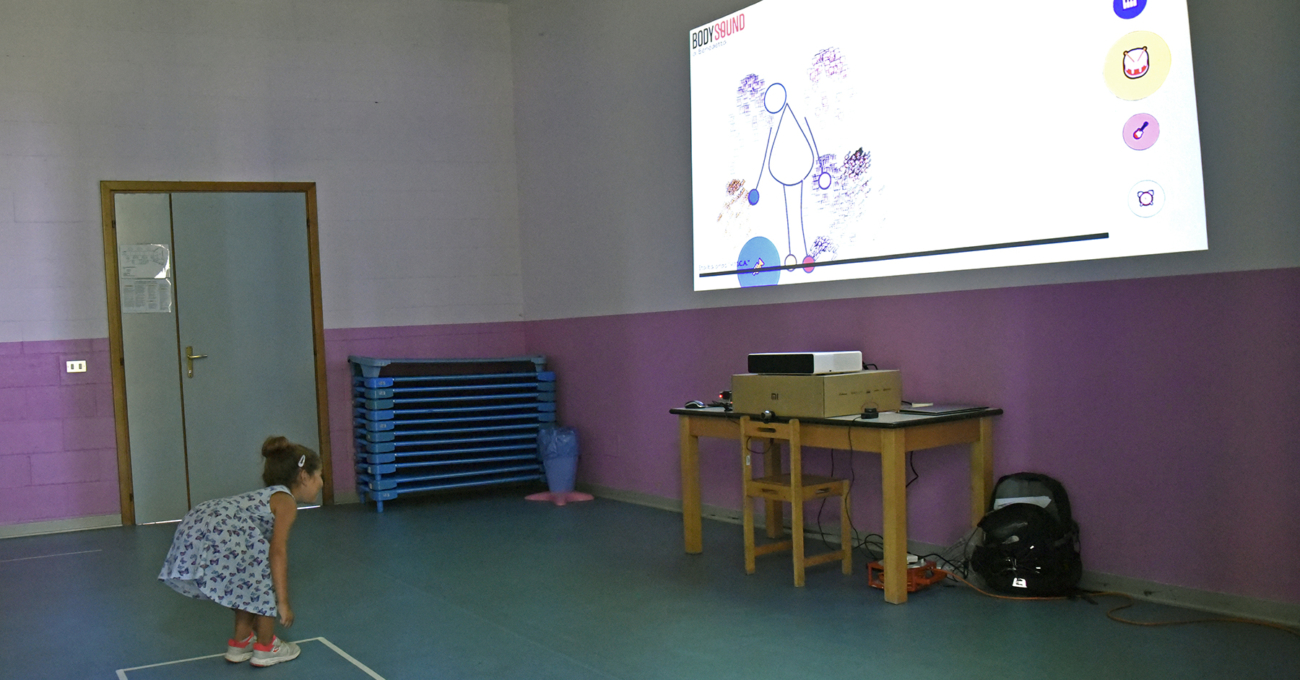 Last summer we had the chance to carry out two days of tests of the BODYSOUND web demo.

We involved two summer camps and about 50 children dived into smaller groups participated in it. Therefore, we could already enlarge our users’ base, testing our prototype also with children that did not present particular physical impairments.

The first day was dedicated to children from primary school; instead, on the second day, we played with children from kindergarten. We could test the functioning of the prototype, the playfulness of the game, and the general satisfaction of the children involved. In their words:

“Very funny”
“I like playing games with music”
“I got the highest score”
“Thanks for playing with us”
“Can we do it again ?!”

Thanks to their feedback we got closer to the development of the final version to be tested at home by the FightTheStroke children. 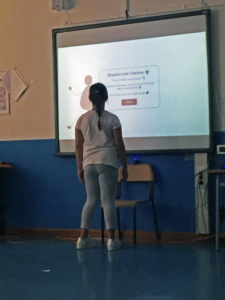 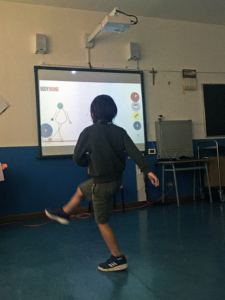 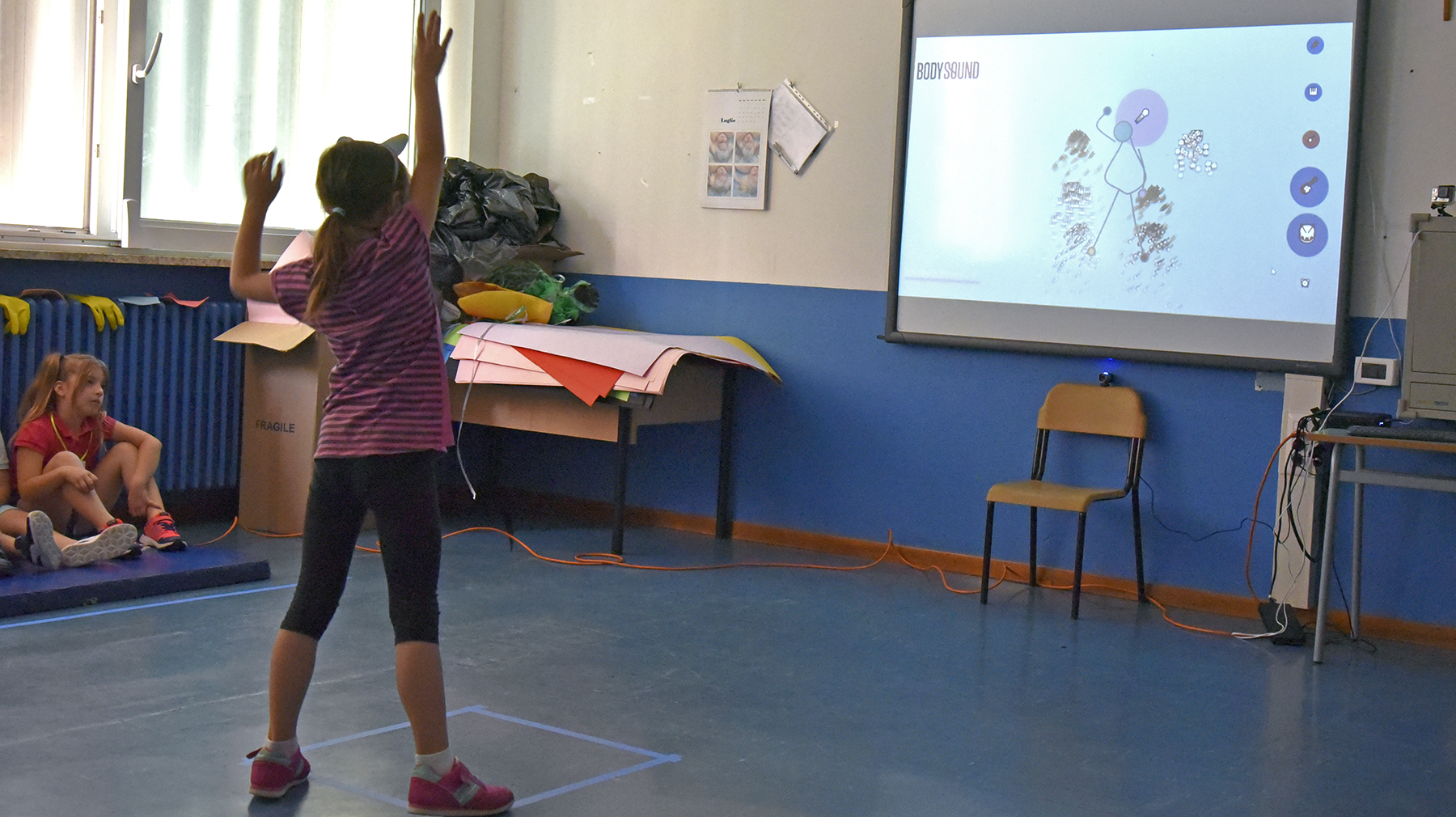