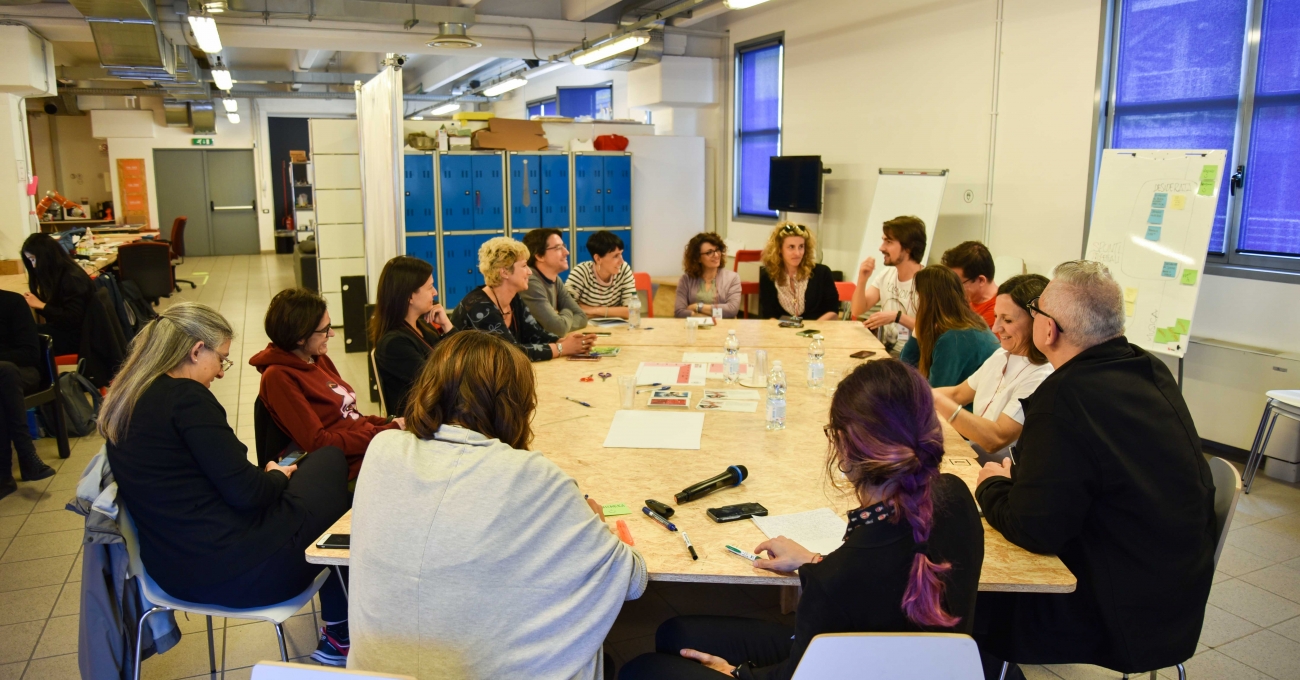 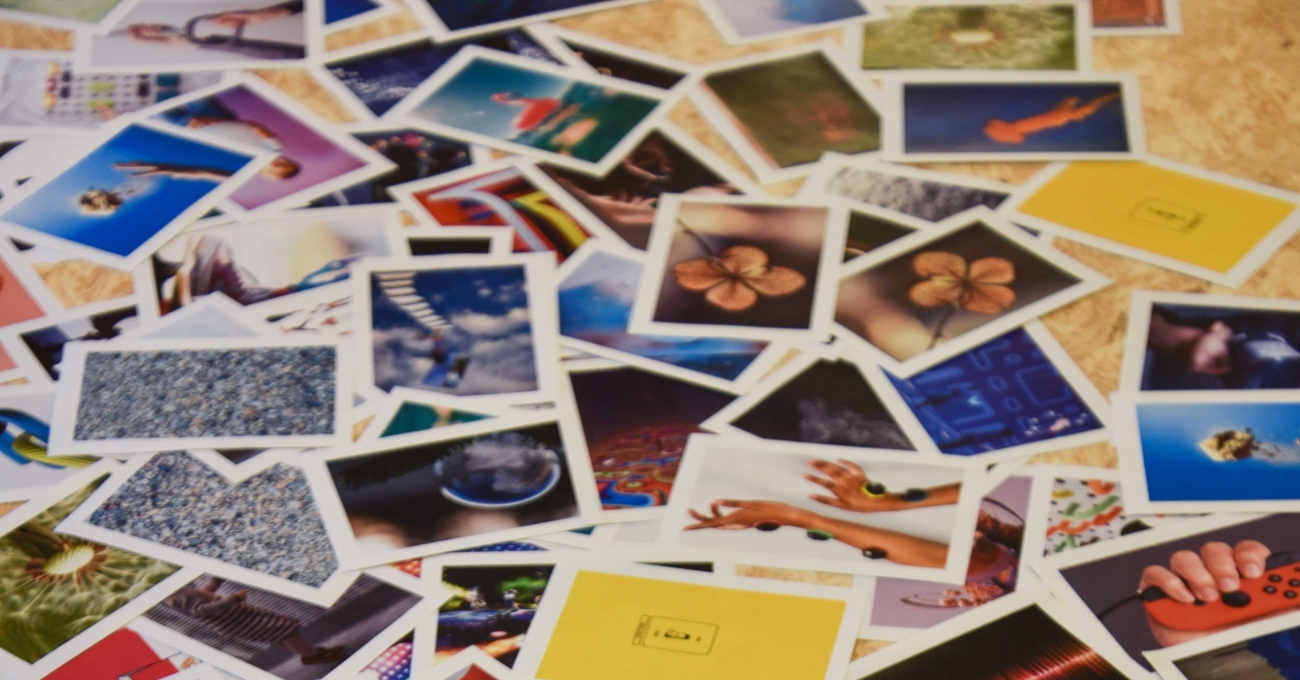 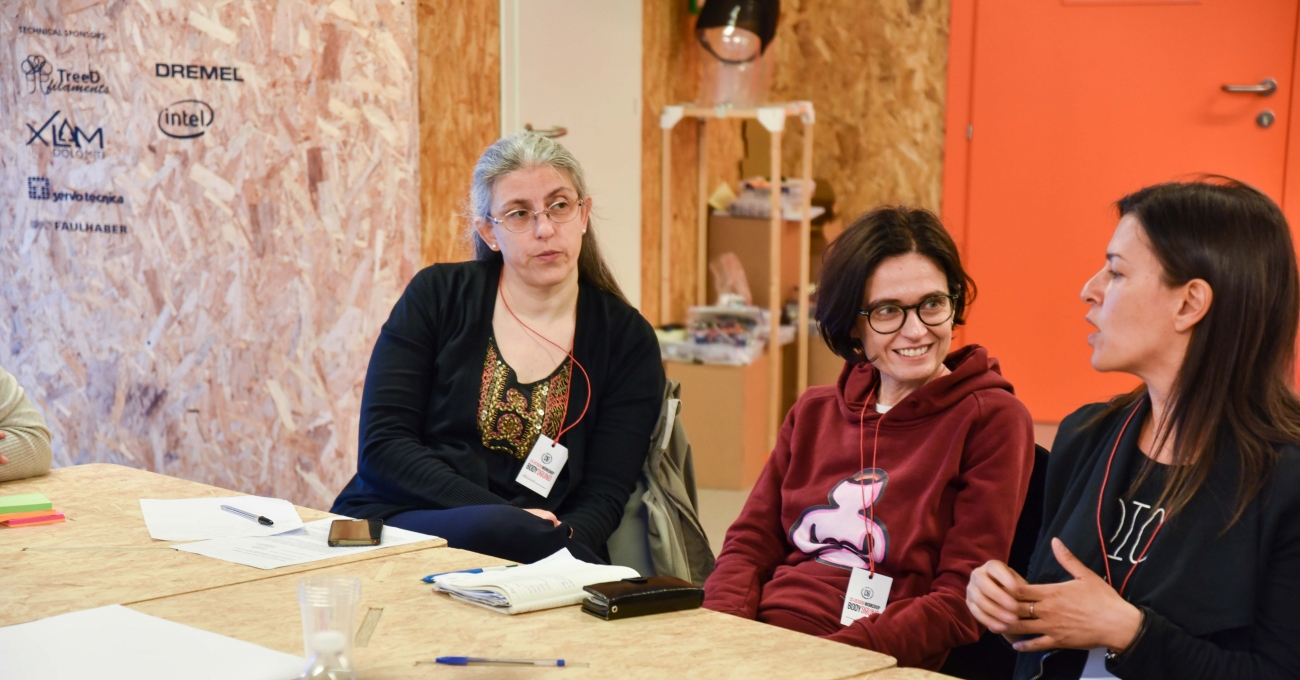 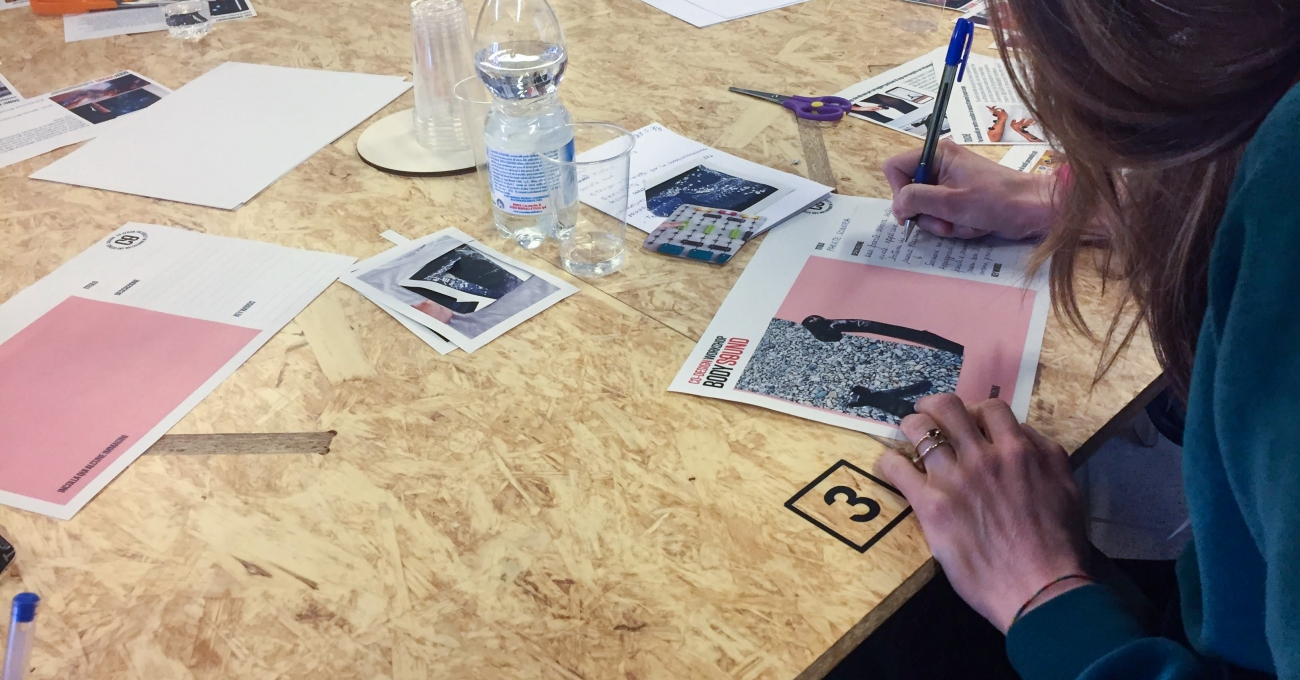 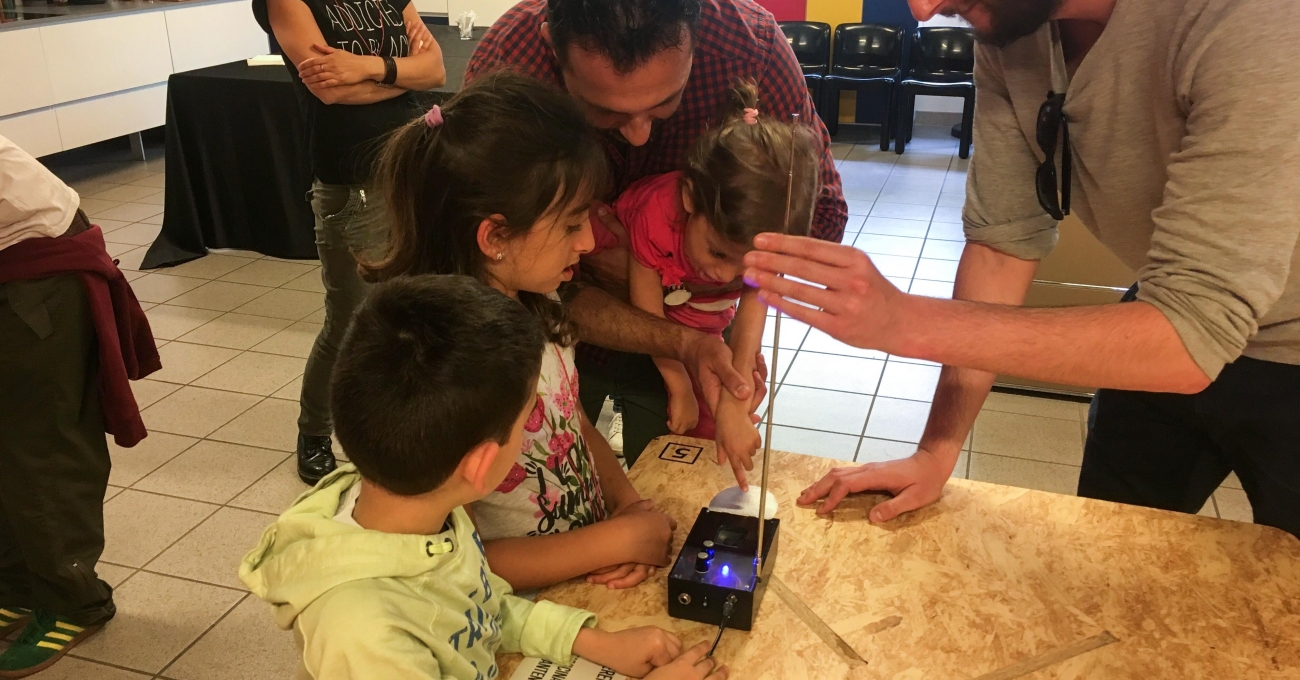 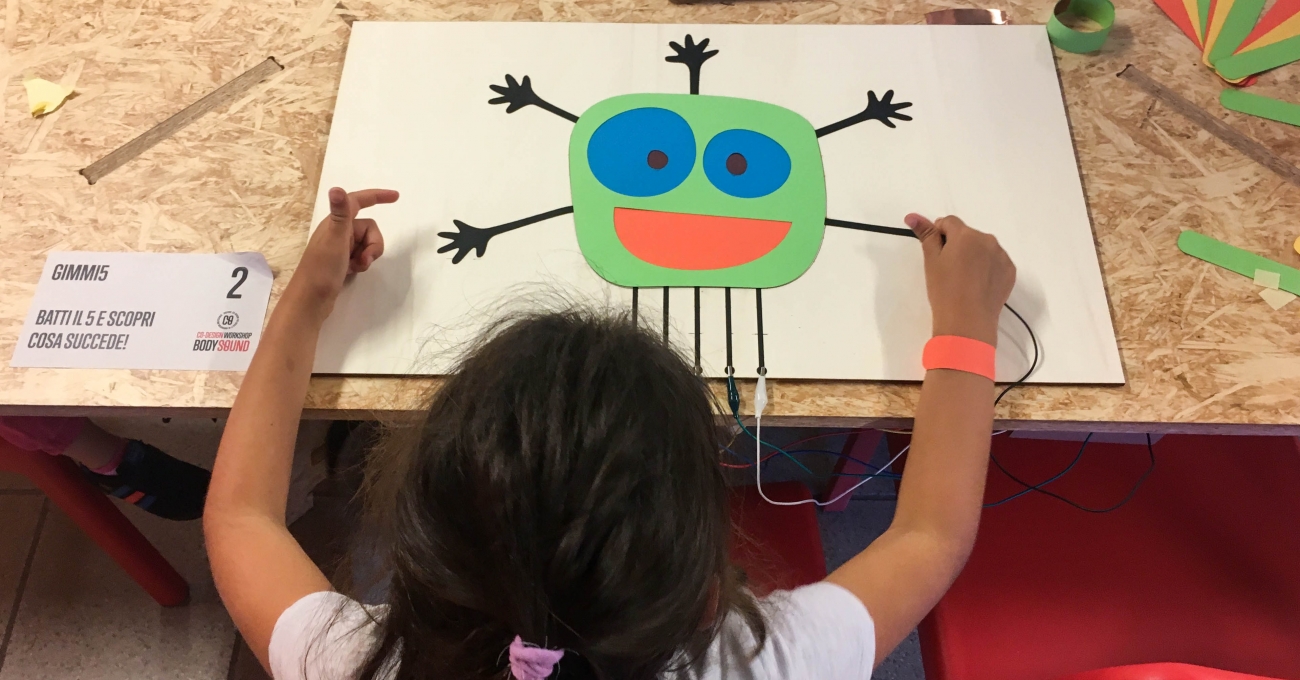 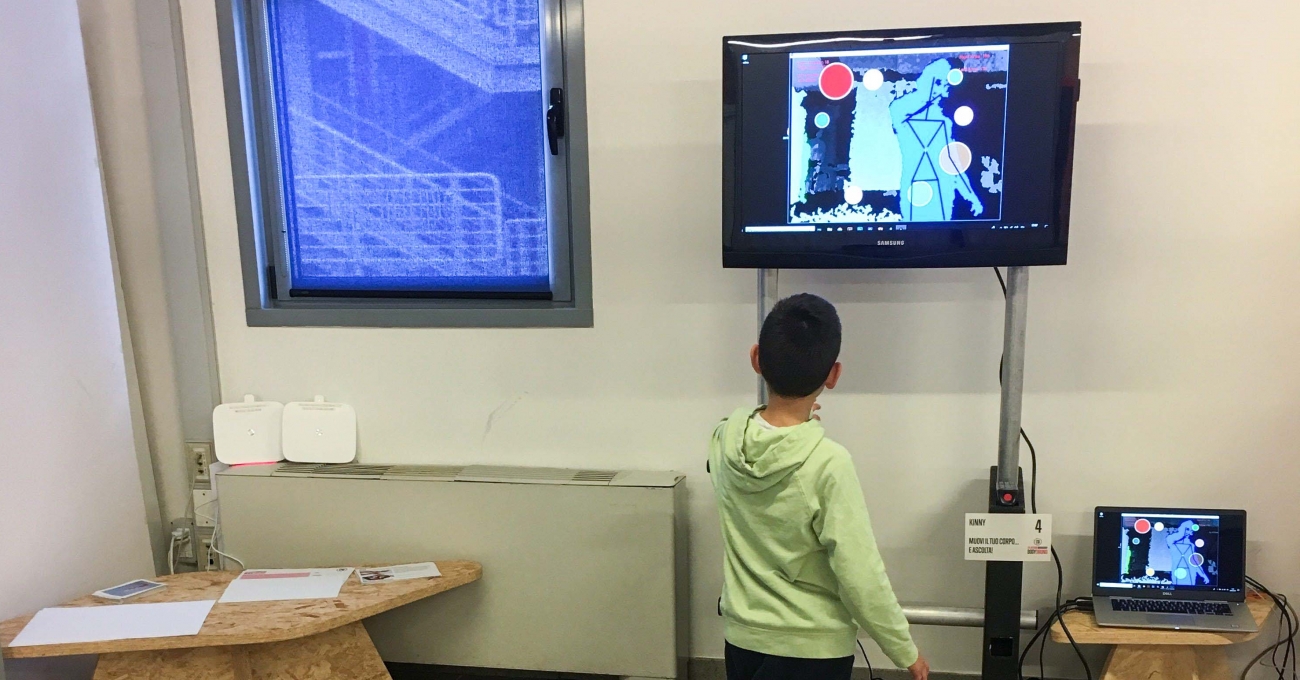 After a first definition of the challenge with the association FightTheStroke, we implemented and conducted an online survey, to deepen the knowledge about the activities and needs of children diagnosed with cerebral palsy and their families. The collected answers have constituted the first database used by POLIFACTORY to organize the following co-design workshops.

The co-design activity with parents was organized in four phases, starting from a reflection on the needs up to the visualization of some solutions. In the end, each participant was assigned a diary where they were asked to draw, tell, plan, imagine, BODYSOUND’ next steps.

In the second part of the day, a workshop with the children was conducted; the workshop was organized in 4 activities:

Thanks to these, we could explore the technological and sound dimensions, with the aim of observing the degree of interest in musical activities, testing different devices and interfaces in order to be able to carry out a preliminary analysis of the user experience, according to the age of children and the effects of the pathology on their movement.

From the first co-design day, 14 ideas emerged and they were the basis for a pre-definition of BODYSOUND system’ components.

During the second day of co-design, which was carried out in June with parents from FTS association, the project team identified the main idea to work on:

BODYSOUND is a system focused on the physical reactivation of limbs based on the transformation of movement into sound. Within a sensor room, children can perform a “choreography” and transform it into a “melody”. The room is able to detect the child’s movement and to send, through a wearable device, haptic feedbacks to guide him/her in executing the movement “correctly”.

During the second co-design workshop the team investigated the various components of the system starting from a series of ideas and case studies with the aim of defining them and consequently designing a first interpretation of the User Experience.