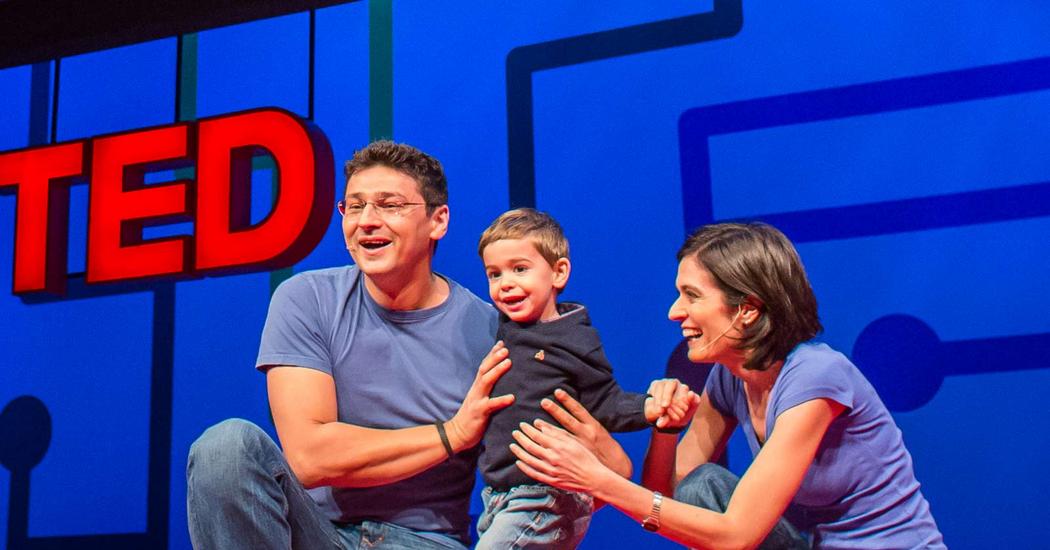 POLIFACTORY pilot project is focused on children diagnosed with cerebral palsy. It is important to stress that clinical records show that 2 to 2.5 per 1000 newborn and children are affected by cerebral palsy (CP); 17 million people across the world live with cerebral palsy; 350 million people are closely connected to a child or adult with CP. It is the most common physical disability in childhood, and it is a permanent disability that affects movement (at different levels).

In order to gather information for the definition of our challenge, but especially in order to have an active pool of participants in our co-creation process, we decided to collaborate with the patients’ association FightTheStroke (FTS), a social enterprise supporting the cause of young stroke survivors and children with Infantile Cerebral Palsy. FTS was officially founded in 2014 by Francesca Fedeli and Roberto D’Angelo parents of Mario, who had a perinatal stroke. As POLIFACTORY, we decided to work with FTS because of several factors: their representativeness (type of pathology and number of patients represented), their operability (local action capacity and distribution throughout the country), their experience (participation in previous co-creation initiatives), and their motivation (commitment and effort).

If you want to know more about FTS, we suggest watching their talk at Ted Global. This was the first time they opened up to the world and this event empowered them with a renovate fighting willingness. However, closely observing their child, they also understood that smiling (and having fun) was a very important factor in creating the right conditions for rehabilitation. Therefore, they focused their attention on science, experimentation, innovation and…play.

As part of the activities carried out by the association, they developed Mirrorable, an interactive platform that allows a unique model of rehabilitative therapy at home, engaging children in playful rehabilitation exercises to perform in pairs. This solution is based on the mechanism of Mirror Neurons, which increases the level of effectiveness of the healing process. The research project for the scientific validation of the platform Mirrorable was developed in collaboration with the CNR Neurosciences of the University of Parma and the results were presented in the main international congresses (e.g. World Congress of Neurorehabilitation, National Congress of the Italian Society of Neurology, Neuroscience Conference).

Together with FTS we better defined our challenge focusing on deficits in the proprioceptive function which children diagnosed with cerebral palsy have.